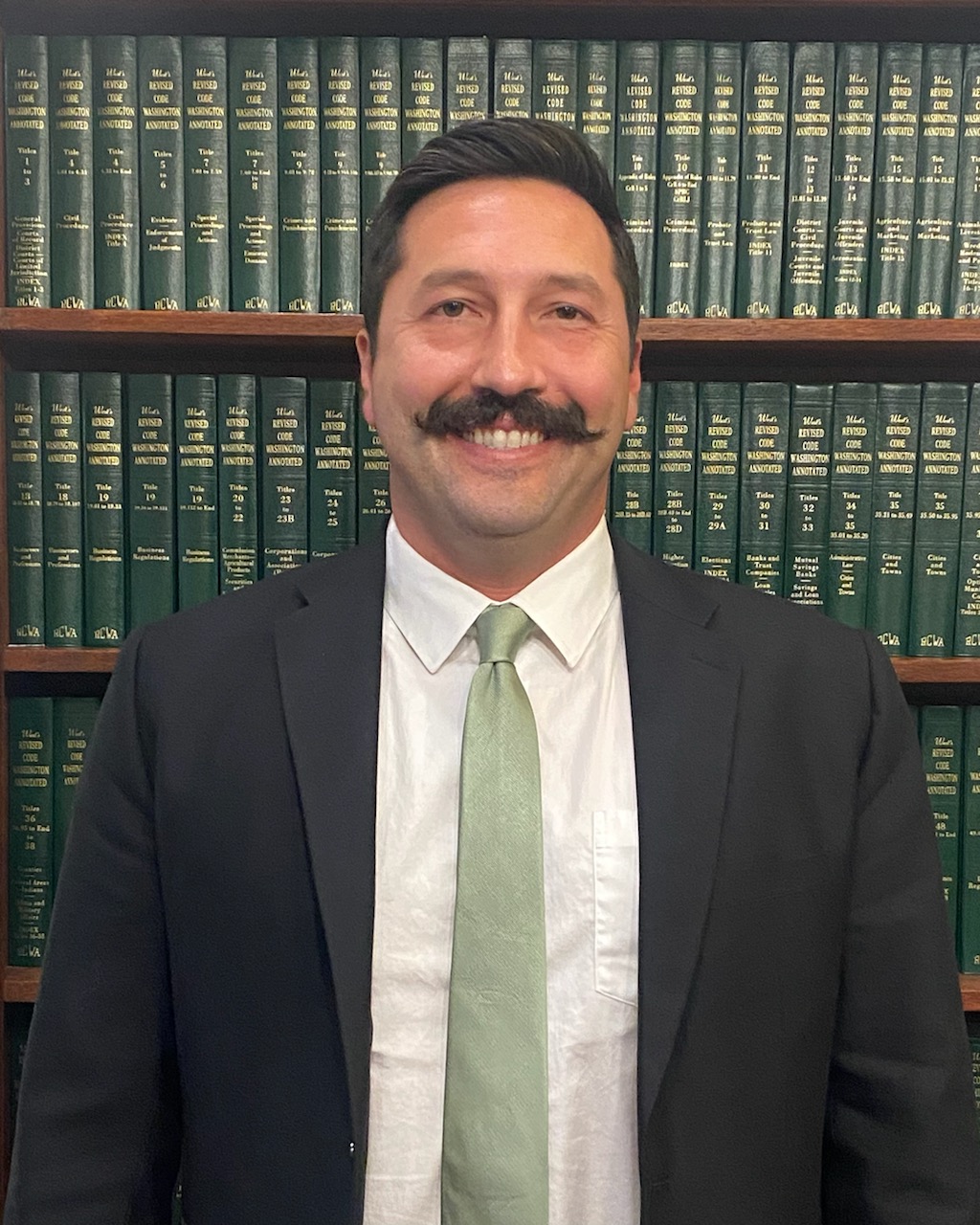 Attorney Richard Simpson graduated from Seattle University School of Law in 2009 and Eastern Washington University in 2006, where he double majored in Finance and Management and minored in Economics. During law school he interned at United States Senator Patty Murray’s office, among other places, and assisted in lobbying efforts to amend specific ERISA laws. He has taught business, statistics, and law courses at universities around the world and more recently at the University of Washington. Richard comes to us following several years of running his own successful solo practice primarily engaged in litigation. He is an avid rock climber, reader, mountaineer, and outdoor enthusiast, but more than anything he enjoys spending time with his family.